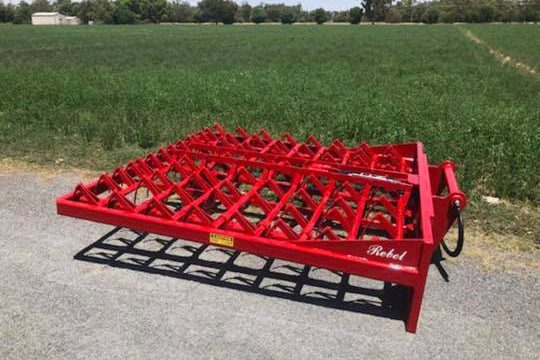 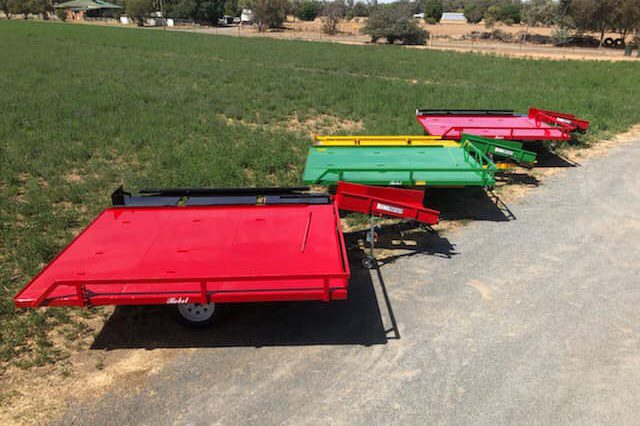 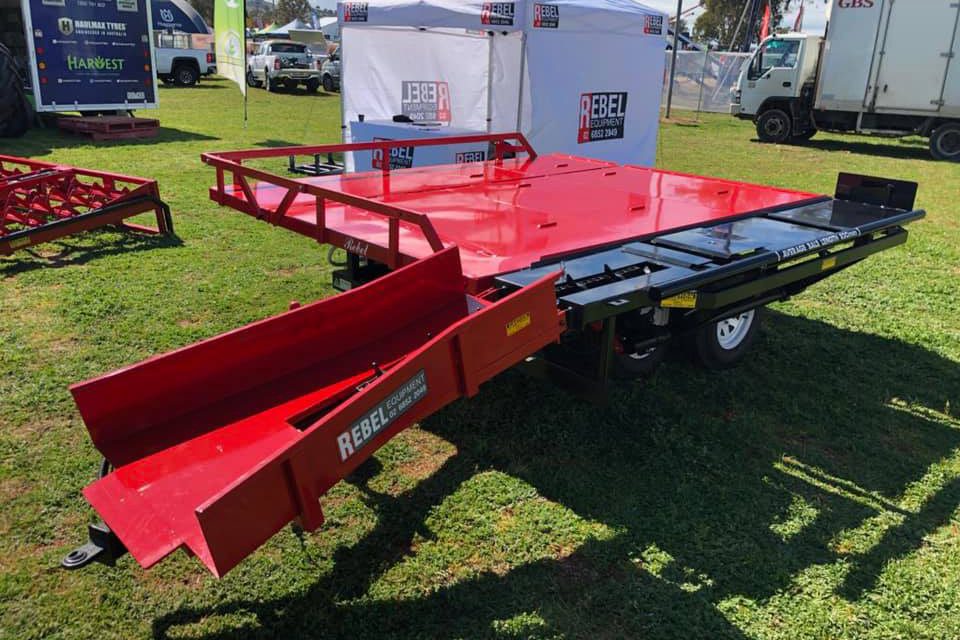 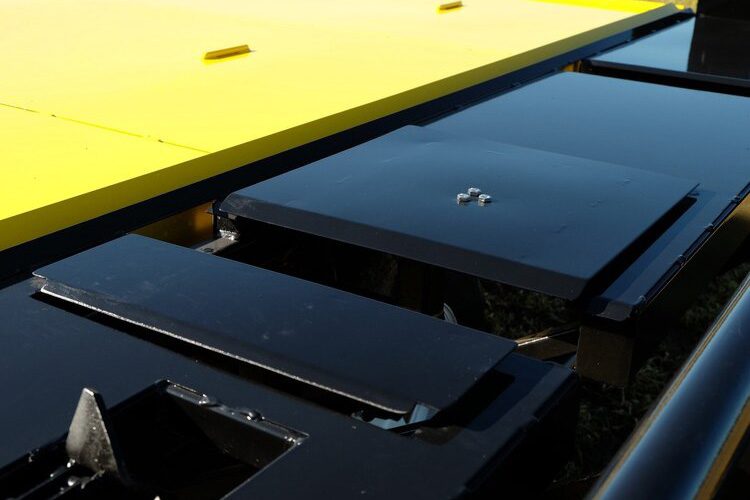 Designed for hay, engineered to last.

Rebel Equipment was started and continues to be run by the Rebellato family, based in Forbes, NSW. Their story began over fifty years ago when Maria and Romano Rebellato immigrated to Australia from northern-Italy in 1960 and ultimately started a lucerne farm in Forbes.

Rebel are now raising the fourth generation on our farm, which has been the base for Rebel Equipment since its inception in 2004. Rebel Equipment was born out of their families desire to make hay handling more efficient and cost effective on the farm. Rebel have developed and refined their machinery until they perfected the designs and felt confident the products could help other farmers achieve the same results.

From a small family operation over 15 years ago, the team has grown as the demand for our product increased exponentially. With a team of metal fabricators and farmers from the local area, who assist them in producing market leading equipment.

Rebel’s intimate knowledge of the hay industry makes them experts in designing and building hay moving equipment. Producing equipment to suit a range of hay handling needs, regardless of the size of bales or scale of production. Rebel are in the business of making hay handling easier for farmers all over Australia, and around the world.

With national buying power Double R has established relationships with industry best suppliers of parts, consumables, oils, filters and engineering materials.
Passing on direct value to our clients in all areas of operations.